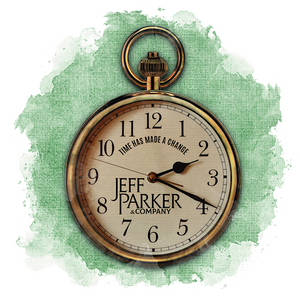 “It just felt like ‘now or never’ to try my hand as band leader,” Parker says. “I’m really happy with the group we’ve put together. It’s a fine lineup and we all enjoy each other.”

Parker, a Kentucky native, began playing music with both the support and inspiration of his father, singing with the family Gospel group as a teen. He later performed for a decade at Renfro Valley, and in 2001 joined Lonesome River Band. In 2007, he joined Dailey and Vincent, holding down the mandolin spot, sharing his incredible vocals, and plenty of onstage antics.

Parker signed with Truegrass Entertainment for the 2019 project. The venture was launched by ambitious, young music entrepreneur, Alicia Wasson. Raised around bluegrass music, Alicia’s father, Rickey, played with Southern Blend in the early part of his career and later performed with J. D. Crowe as a member of The New South for 15 years.  Mother, Sarah, grew up playing music, and directs a Bluegrass Music Boot Camp at the Bean Blossom festival each summer.  Alicia sings, plays several instruments and has a passion for both business and music. She earned a Bachelor of Science degree in the Recording Industry, with an emphasis on Music Business, from Middle Tennessee State University in December of 2015.

“I studied publishing, marketing, copyright, artist management, record label operations, contracts and legal issues, and touring and concert promotions,” Alicia says. “I got excited about putting my new knowledge together with what I learned growing up to help promote the music I love.”

Jeff Parker & Company is one the first acts to join Wasson’s new venture. Parker’s band offers plenty of high energy, with a healthy dose of Jeff’s characteristic humor. Bluegrass is the order of the day, but Parker is known for a little classic country sensibility to flavor the music.

The current band lineup includes Parker on Mandolin and vocals; Colin Ray on guitar and vocals; Joey Cox on banjo and vocals; Max Silverstein on fiddle; and David Chrisley on bass.

Time Has Made A Change is available 9.27.19 on Truegrass Entertainment.

We are looking forward to seeing everyone at IBMA!  Join me Thursday morning at 9:00 a.m. for "I've Got a Song, Now What?"  This publishing session will be a lot of fun! 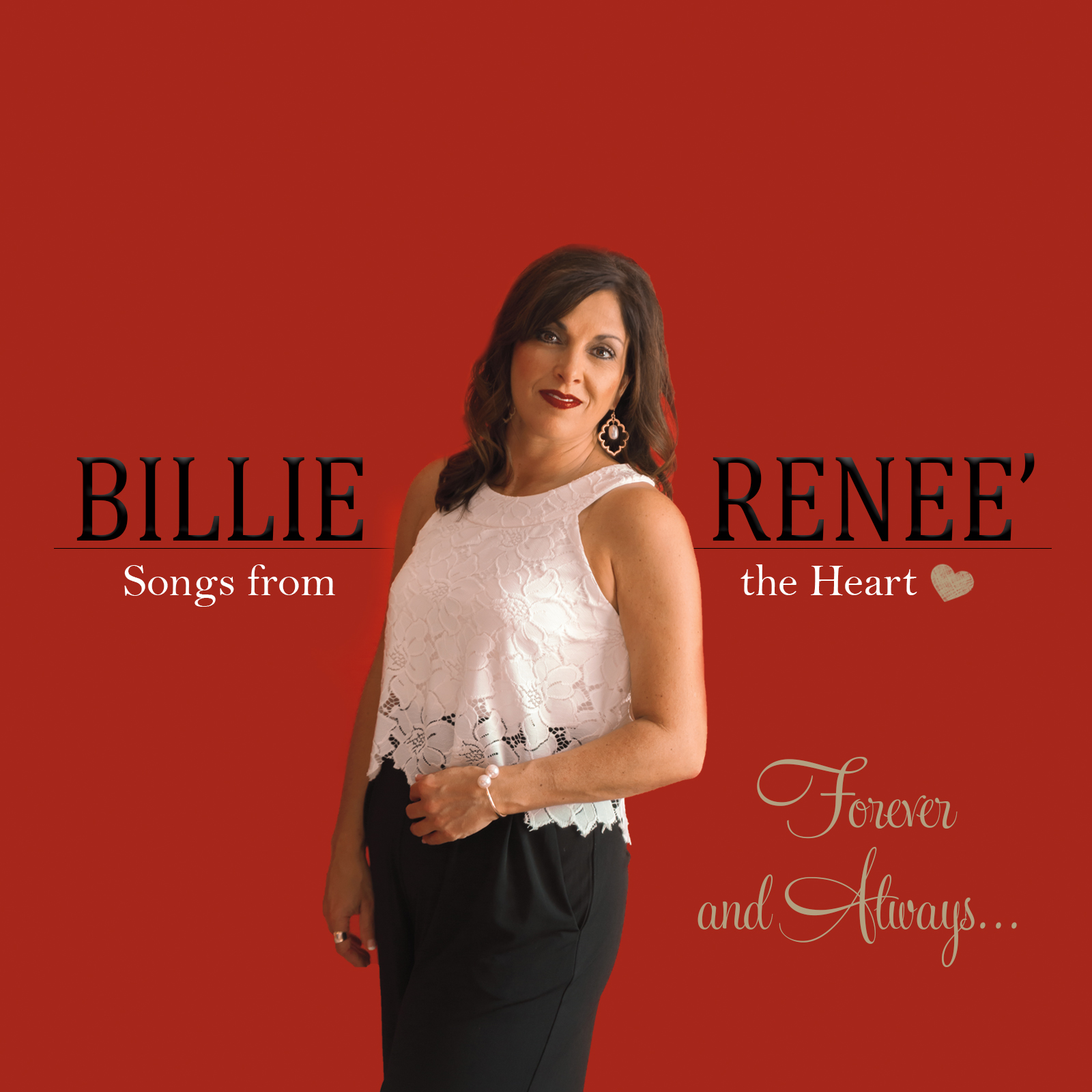 The first single from the album will be “Who Are You Gonna Blame It On This Time” which is available for DJs on AirPlay Direct along with the full album.

The album’s official release date is February 17, 2017. The album will be available through Billie Renee’ at shows, truegrassentertainment.com, iTunes, and Amazon Downloads.