The first single from the album will be “Who Are You Gonna Blame It On This Time” which is available for DJs on AirPlay Direct along with the full album.

The album’s official release date is February 17, 2017. The album will be available through Billie Renee’ at shows, truegrassentertainment.com, iTunes, and Amazon Downloads.

“During my 20 year stint of playing music, I've had the privilege of playing with some of the finest musicians and singers in the business, and more importantly have made friendships that will last a lifetime. This solo project literally comes from my heart; starting with artists that appeared on it, to choosing the songs that have a special meaning to me, and to joining the Truegrass Entertainment label. To say that I am excited about this project would not do it justice, the only words that can describe it best for me would be truly blessed and Thankful for the opportunity to make it happen.”

Billie Renee’ Johnson was born and raised in the small Eastern Kentucky town of Mt. Sterling. She and her two older sisters grew up traveling to area churches to perform with her family’s gospel group. Billie Renee’s parents, both singers and musicians, helped her develop a love for all genres of music, but most importantly classic country and bluegrass music.

Soon after graduating college with a degree in Criminology in 1996 she formed her band, Billie Renee’ and Cumberland Gap in 1997. She plays bass and sings lead and tenor vocals with the group. Billie Renee’ and Cumberland Gap was named SPBGMA Band Competition Winners in 2006. In the twenty years since the band was formed they have shared a stage with some of the finest artists on some of the most well-known stages. 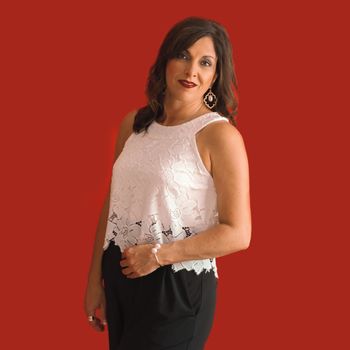 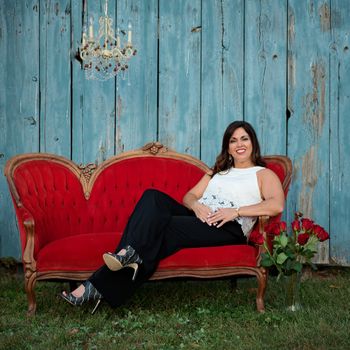 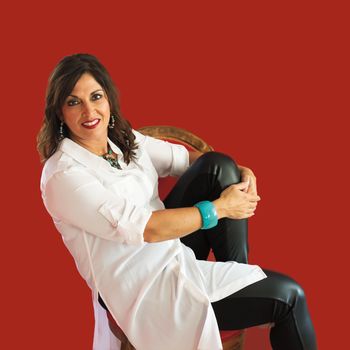